Showing posts from July, 2017
Show All

July 29, 2017
Swami Gulagulaananda said: " Our short term memory is only as good as... uh oh, I think I lost my train of thought " We have two types of memory - Long Term Memory, which like our hard disks allow us to remember things for a longer duration, like names, faces, places and other memories; and Short Term Memory, which is like cache, used to remember things for a brief moment, like the OTP that we get on our phones. We remember that OTP long enough to enter into our computers and then a minute later - *poof* it's gone! This is a simple game that shows you a grid and highlights a bunch of squares randomly for a short period of time. You have to remember the highlighted squares and select them. See how far you can go! Click on Start Game  below You may also be interested in The Knight's Tour .
Post a comment
Read more 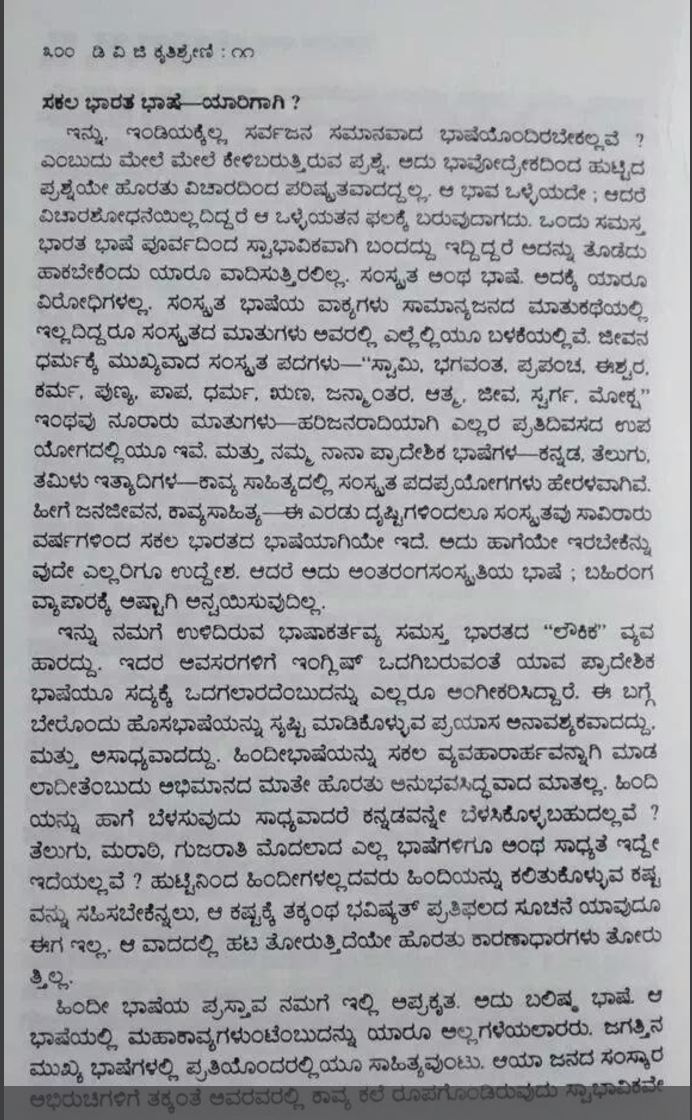 Swami Gulagulaananda said: “ I wonder how many things, among the ones that we say out loud vehemently, we truly believe in " A couple of days ago, a pro-Kannada activist group smeared paint over all Hindi sign-boards of all Bangalore Metro stations. They also insisted that Hindi messages should be eliminated from the Metro Trains. As of now, the announcements in Bangalore Metro trains are in three languages - Kannada, English and Hindi. Why do they have a problem with Hindi? The pro-Kannada supporters don’t hate Hindi - They oppose the choice of Hindi. They question “ Why Hindi specifically? Why not Telugu or Tamil? ” They feel that Hindi is being thrust on the locals. It would make sense, perhaps, if the Hindi population is large enough to warrant Hindi. However, it appears that the Telugu and Tamil populations outnumber the Hindi populace in Bangalore by a significant number. Ah, but isn’t Hindi the national language of India? It turns out that India has no official national lan
Post a comment
Read more 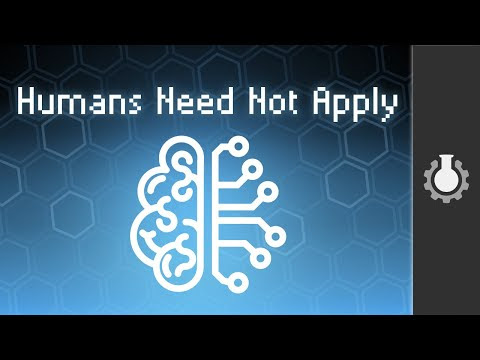 Swami Gulagulaananda said: “ Learning from experiences is supervised learning… Guessing by yourself and being right is pure bliss " In an eCommerce company, a digital marketer typically creates ads on social media websites such as Facebook. These ads are paid, and the charges are based on the number of times ads are displayed to visitors (called impressions) or by the number of times that a user clicked on these ads (called clicks). Eventually, if I have to understand the performance of an ad, I will measure it against the total sales and revenue generated by that ad. While the social media website gives me metrics such as impressions and clicks, it cannot give me the sales and revenues realised because that is happening outside their realm (in my realm, my website). So, if I have to measure the true efficacy of a campaign, I have to collate data such as number of impressions and clicks from the social media website with data that I collect on my eCommerce website such as views of
Read more
More posts