Showing posts from February, 2015
Show All

Of Liberals and Bullshittery 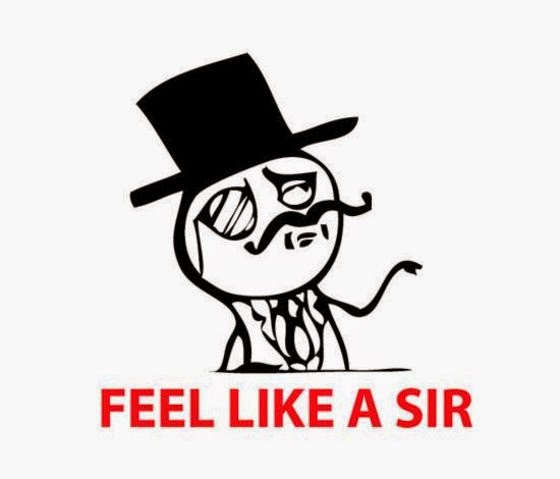 Swami Gulagulaananda quoted his Kannada teacher: " Swaatantryakku swechchegu bahaLa vyatyaasa ide " [There is a great difference between freedom and doing as one wishes] What separates human beings from animals? What separates a civilisation from jungle? The answer, is rule of law. Rule of law is a set of artificial rules we have come to establish over ourselves in a bid to control our natural urges. Well, animals have rules to a certain extent - Like pack leader is above others, etc. But none that are as evolved as human beings. The rule of law has been the reason for the evolution of humans from yet another animal to one that dominates the world. The rule of law is a set of rules created by people for themselves. Why? Why would humans need rules and regulations? Why can't we just be like the animals? Animals are free to do as they want. Don't you think by imposing rules on ourselves, we are unnecessarily complicating lives? The answer is efficiency. If we did
Post a comment
Read more
More posts