My story, titled Quirk got published in Woman's Era, the fortnightly magazine - October first issue. This entry is just to share the good news. If you have not already read it, you can read it here 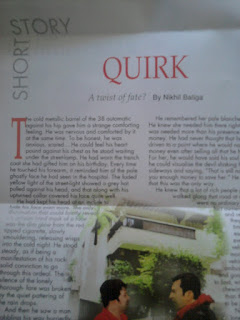 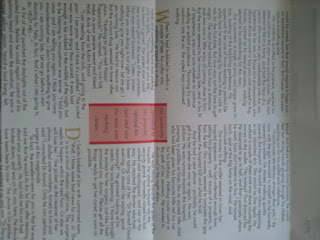